You are viewing this site in staging mode. Click in this bar to return to normal site.
Home
Members News Club News CC Ashwell Yearbook 2020

Cycle Club Ashwell – a cycle club for everyone

2019 marked the 20th anniversary of Cycle Club Ashwell. The occasion was marked with the introduction of a special-edition club jersey.

This year was a great year for women’s cycling in the club, with the introduction of weekly women-only ‘Tootle’ rides, designed to be totally inclusive of every ability and cycling ambition. CC Ashwell women also did well in 2019 competing in time-trials, road races and cyclocross races and picked up some great results. The club organised a very successful women-only road race in addition to its established men’s road race event, as well as a women-only cyclocross race. The club is very keen to encourage and inspire more women to enjoy cycling at all levels.

The club won a major regional trophy this year, by winning the Interclub Time Trial Championship. The championship features a series of time-trials on quieter lanes and roads. Individual times are then grouped to find a team score. CC Ashwell won all but one round to take the trophy.

The weekly summer series of 10-mile time trials around the ‘Guilden Morden circuit’ proved as popular as previous years. Next year, plans are in place to introduce two new courses and spice up the competition more! Time-trials can be an easier way into competitive cycling and the weekly series are open to everyone, member or not.

The club’s involvement in cyclo-cross continues to thrive. CC Ashwell organise an event each year as part of the Eastern Region’s league. This inclusive, muddy, Belgium-inspired side to the sport is highly inclusive: young and old compete in different races through muddy fields, over hurdles and up and down slippy hills.

Ashwell is well-known in cycling for its grass track racing. The club organises two national racing events each year on its purpose-built cycle track on Small Gains field, off Station Road. On this field, the club also run youth cycle coaching sessions throughout the year. These sessions are designed for children who want to take their cycling further and explore competitive bike racing. The club organises two regional youth race events a year that will see children and complete novices, as young as 3 years old, take part.

The club organised a trip to the Dolomites in Italy, raced again in the Tour of Malta and saw a rider succeed in the legendary Paris-Brest-Paris audax ride, among many other achievements. The club continues to organise regular weekly bike rides from Ashwell. Anyone interested in developing their cycling skills or wanting to know more about the sport in general should visit the website, www.ccashwell.co.uk 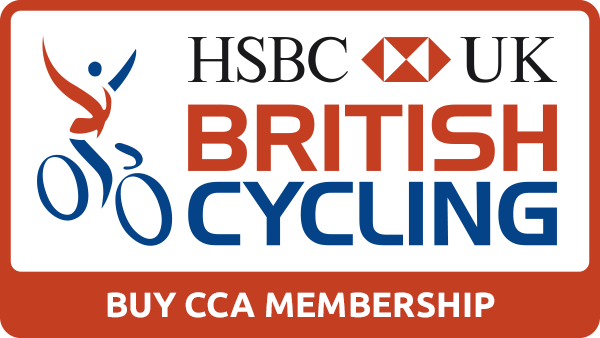 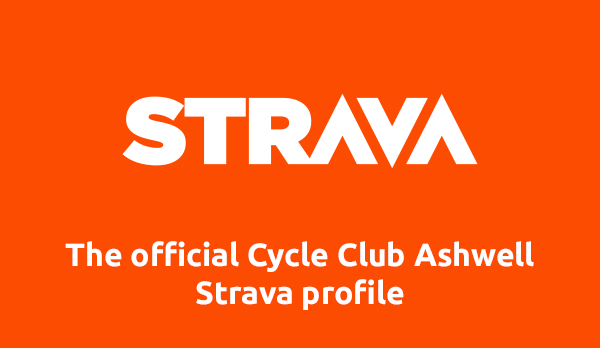 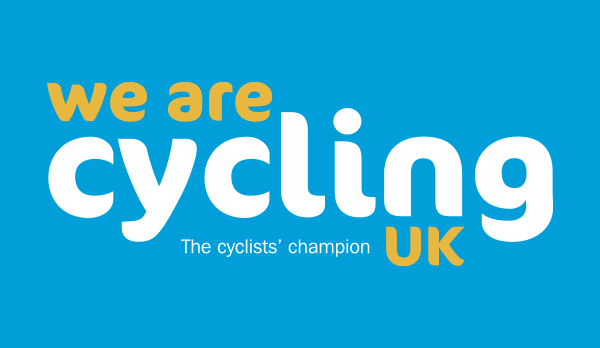 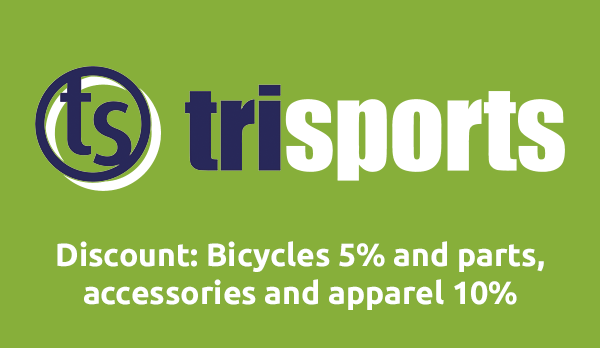